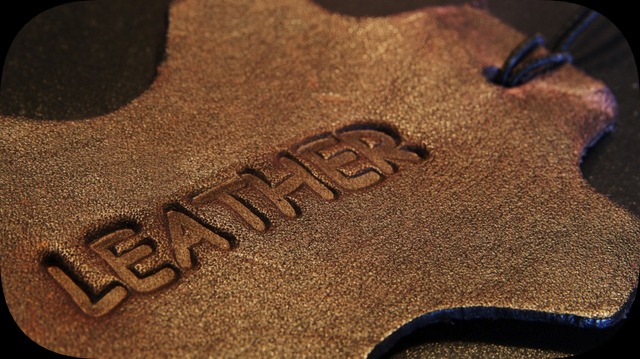 Popular since 3000BCE, and being amongst the biggest industries of the world, transnational leather economy has surpassed annual trading volume of $90 billion, and is still growing. But Pakistan’s contribution is waning with the passage of time. Leather is mainly used in manufacturing numerous goods, ranging from daily wear to furniture. Raw hides are extracted from various animals, including cows, buffaloes, camels, sheep, goats, and crocodiles, which are further processed to manufacture finished goods.

Based on recent statistics, China earns $10.9 billion annually from leather exports. India’s annual leather exports amount to $3.05 billion. Pakistan, for the same timeframe, is at $948 million. A thought-provoking fact reveals that only three leather manufacturers in Pakistan are members of the International Leather Working Group, while India and China have 88 and 76 respectively.

Pakistan has remained far behind in the race of leather exports. The leather sector that was accounting for 10.41 percent of total exports, with the second largest contribution to foreign exchange of the country during 1990s, had a sinking share in exports in 2009-10, recorded at 5.4 percent of total exports. It is still staggering downward with a negative growth rate of 7.9 percent as per the Economic Survey of Pakistan for the current year. Currently, the share of leather industry in Pakistan’s exports is 4.3 percent. If the declining trend keeps its pace, Pakistan may lose a potential source of income.

Engagement of child labour in various sectors of Pakistan’s economy further devastated the industry. FIFA stopped importing leather sports goods from Pakistan based on the suspicion of employment of children in its leather industry. State officials remained adamant on the weaker argument of employing small hands for proper finishing of the product design.

Lack of technical staff and absence of modern infrastructure added fuel to fire. Pakistani leather manufacturers failed in adding value to product diversification, thus losing its share in international market, and leaving an opportunity for regional competitors to offer their best. Electricity and gas tariffs, smuggling of live animals to Afghanistan, and less incentives by government, are other considerable factors accounting for a dramatic decline in international demand of country’s leather products.

Currently, the share of leather industry in Pakistan’s exports is 4.3 percent. If the declining trend keeps its pace, Pakistan may lose a potential source of income

According to the official statistics of the Pakistan Tanners Association, the country is facing an annual loss of four billion rupees due to mismanagement and inadequate preservation mechanism for animal hides at the occasion of Eid-ul-Azha alone. This loss majorly impacts supply side of the industry. A Gallup Pakistan survey reveals that 40 percent of Pakistanis who offer sacrifice are used to donating animal hides to various organisations on the occasion of Eid-ul-Azha. Since donations are not taxable, leather industry becomes a trivial contributor to the revenues.

Previously, Pakistan’s leather industry had been the biggest exporter to Italy, China, the United States, England, and Germany. Despite its significant capacity for extraction and processing of leather, Pakistan has now mislaid its major import partners. Presently, China imports from Australia, and the United States relies on India. Pakistan exports a small volume of leather products to the United Kingdom and Germany.

According to the Economic Survey of Pakistan, the Federal Board of Revenue is bearing an annual loss of around Rs 13 billion under the head ‘loss of sales tax due to exemptions in leather industry’. It suggests that Pakistan is in dire need of technically fluent policy makers who can reshape the destiny of leather business.

Unfortunately, Pakistan has failed in deploying innovation and technology in its leather industry. Animal hides pass through various processes of spraying, tanning, measuring and cutting. Pakistani leather manufacturers do not have solid machinery for stacking and ironing of leather. It seems that lack of attention to this industry is swallowing up a substantial resource.

Government must devise new schemes for uplifting this disappearing yet resourceful industry. Pakistan’s ministries of commerce, trade and foreign affairs should negotiate with Chinese officials for provision of leather industry in the CPEC framework. Leather industry can be revived with the help of China. With the ministry of foreign affairs at the forefront, Pakistan should send delegations to FIFA and other leather importing countries to make them understand that the practice of child labour has been abolished.

Leather manufacturers should be given subsidies on purchase of inputs. Replacement of hackneyed technological paraphernalia with the modern one can play a vital role. Related government institutions need to establish a stronger relationship with the Pakistan Tanners Association to chalk out and implement a wise plan, which may be termed as the ‘Leather Export and Acquisition Plan’.

If the current government is really interested in a trade-dependent economy, leather industry is an open challenge offering a huge opportunity for local and foreign investors. A strategic framework to market Pakistan’s leather goods will definitely bear fruit. 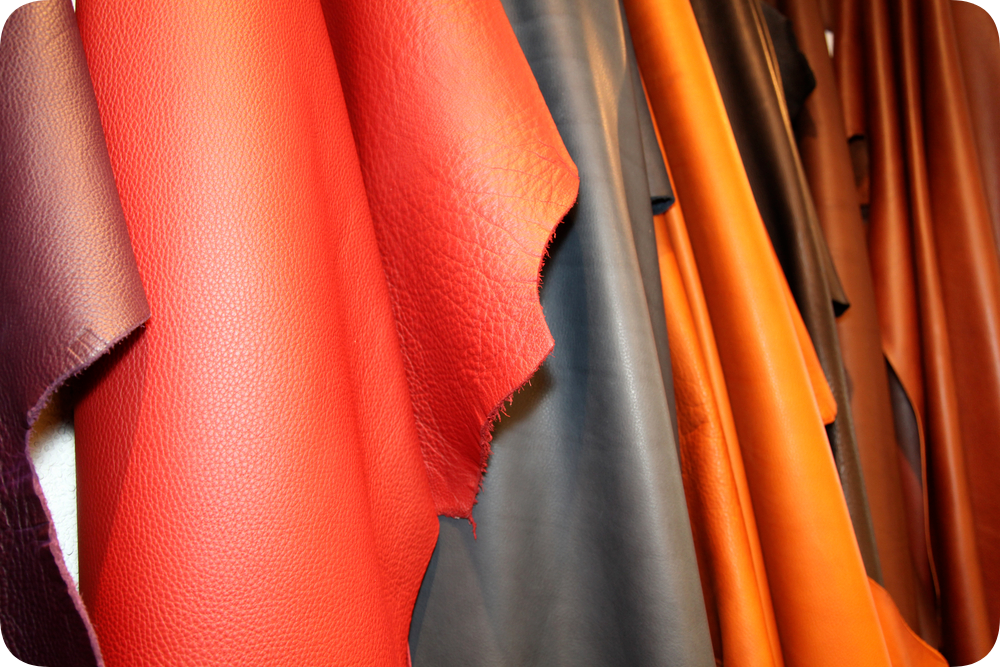 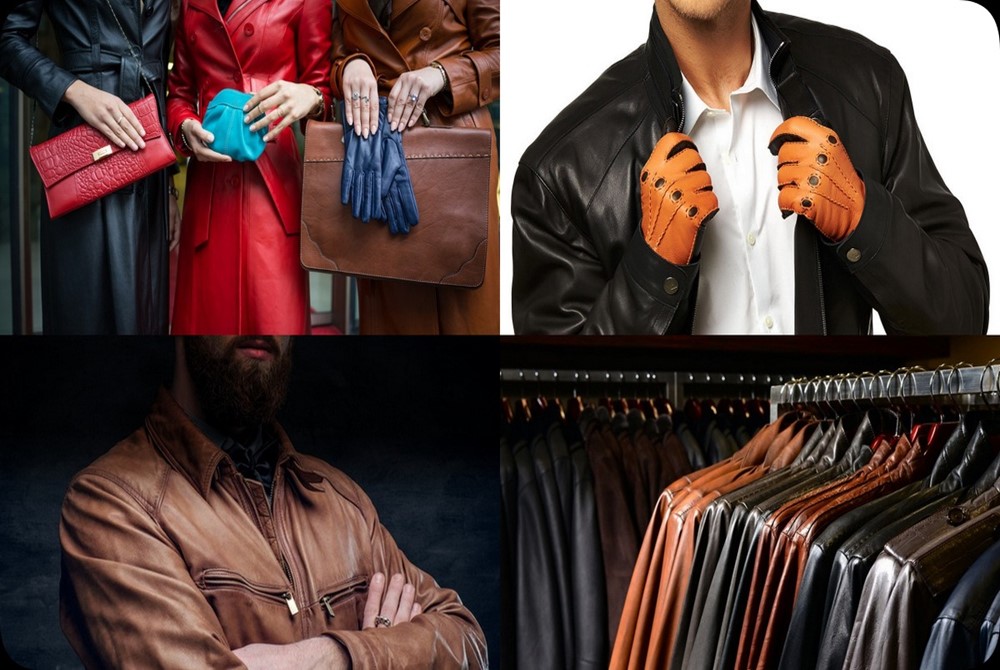 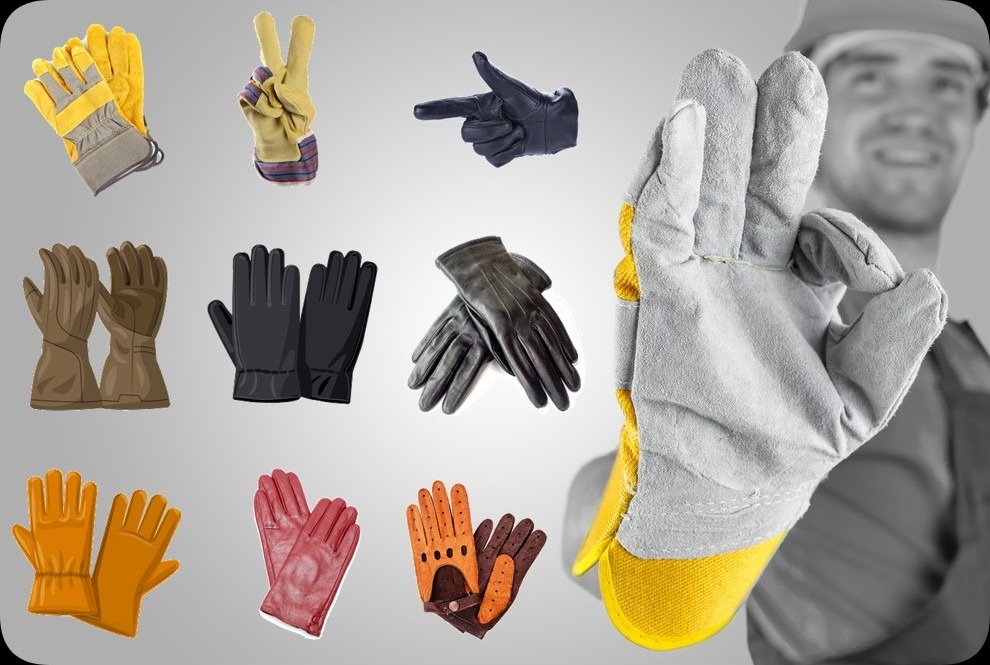 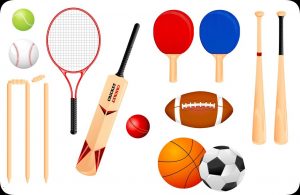 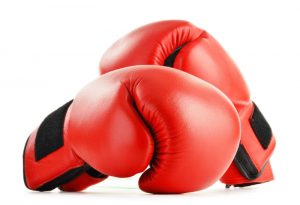